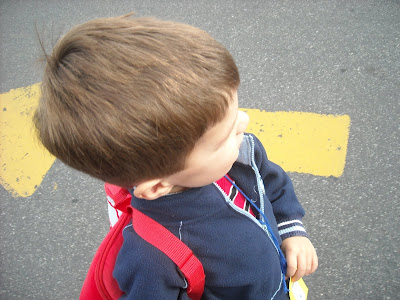 I haven't posted in awhile I know. My son started pre-kindergarten on Thursday. He did so great! No problems with leaving me and he even takes the bus home. I let him because it is all 4 yr. olds and we are the first stop. So he was great and I had a little bit of a hard time. It is his first time to go to school and it really feels like I was just holding a newborn and now he is off and running. Where did the last 4 yrs. go?

It is really so great to see him doing so well and I really couldn't be happier for him. It is just strange.... feels like there is just something missing when he isn't with us. I have been told that it will get easier and at some point I will look forward to him leaving the house. So we will see.

I am working on a new banner for the blog. One with apples... tis the season. Also, I am going to post a painting I did in my sketchbook tomorrow. Have you read Somerset Studios new magazine Green Craft? I went to Borders yesterday to read some of the new magazines and this one is just great. Check it out if you are interested in green crafting.
Posted by Dana Barbieri at 9:29 AM

Email ThisBlogThis!Share to TwitterShare to FacebookShare to Pinterest
Labels: life 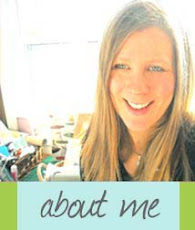 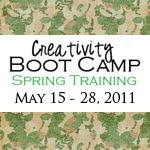 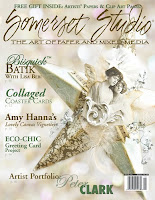 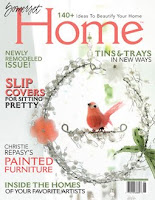 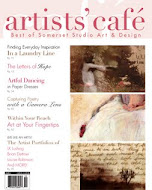 Recommended and Affiliated with